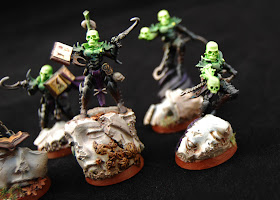 "Spawned in the darkest pits of the universe, the piratical Eldar are a curse upon all races of the galaxy. For untold thousands of years they have preyed upon us, stealing forth from the shadows and dark places on their raids of terror and violence; massacring or capturing all whose paths they cross. That they are utterly evil and inhuman is without question."

FInal I have gotten around to finishing these Conversions I started so long ago.

The premise of these Mandrake Proxies were that they were Eldar Occultists that experimented a bit too heavily with the Dark Arts. Spellcasters that have been disfigured by a misfortunate magical accident and are now stuck in some sort of limbo serving as assassins that emerge from the shadows.

WIP Pictures can be found HERE 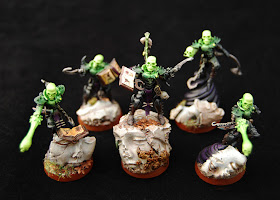 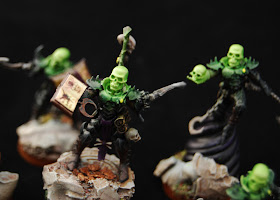 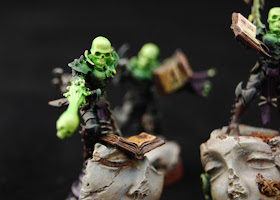 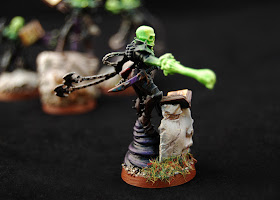 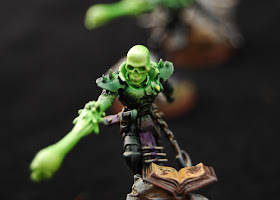 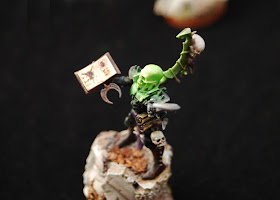 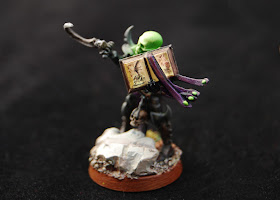 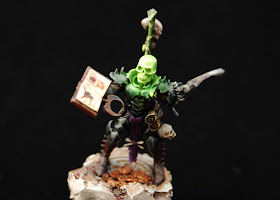